ScanReach had the honour of being a part of the trial executed by LiveCorp with aim of better animal welfare in the livestock export industry. The project was funded through an Australian Government grant.

The livestock export industry is a step closer to using automated sensors to monitor environmental conditions on its ships, thanks to a successful technology trial carried out by research body LiveCorp.

“Industry, the regulator and the community are all interested in automated and independent monitoring of things like temperature and humidity on livestock export ships, with multiple technologies available or in development,”

“Being able to aggregate the data and review it in real-time makes it possible to set up alerts when certain conditions – like increasing temperatures – are met, so the situation can be managed before it becomes an issue.”

Effective wireless transmission of data is difficult within the ships because of the amount of steel, particularly on the livestock decks. There are also limitations on installing electrical wiring, so batteries are often required, and any devices must be able to cope with livestock and thorough biosecurity washdowns after every voyage.

Some ship owners and exporters are using automated loggers to collect information such as temperature and humidity. However, someone currently needs to walk around each deck to get a strong enough signal to download the data to a handheld device.

Nearly 100 options were explored as part of a global technology scout, with three shortlisted. Due to COVID, LiveCorp was only able to trial one, which was developed by Norwegian-based Scandinavian Reach Technologies (ScanReach) to enable Internet of Things (IoT) applications specifically in marine environments such as ships and oil rigs.

The equipment was installed on a livestock export ship in Singapore earlier this year, tested without livestock on a voyage to Darwin, then with livestock on a voyage to South East Asia. It uses a series of ‘nodes’ to automatically collect and transfer data from sensors throughout the ship and deliver it to a central computer on the bridge, in real-time, via low energy radio mesh technology integrated with Bluetooth.

Mr Collier said the data was successfully made available to the ship’s Captain and, when satellite connectivity allowed, also uploaded simultaneously to the ‘cloud’ for review by the land-based project team. The transmission of data to the cloud from a ship at sea remains a real challenge to solve, moving forward.

“We’re aiming to run further tests, of this system and potentially some of the others we shortlisted, to see how they operate in more complex environments and with larger packets of data – perhaps even video.

“This trial has shown that technology is increasingly enabling new approaches to monitoring within the industry and increasing transparency around what happens on the ships.”

ScanReach CEO, Arild Sæle, says carrying out a trial with a successful outcome on the other side of the world during a pandemic was inspiring.

“Our Connect solutions are proven in other markets, but livestock transport is new to us,” Mr Sæle said.

“Our aim to improve safety, sustainability, and enhanced performance through on-board wireless connectivity for the maritime industry fits perfectly with the industry, and we are truly grateful to have been a part of this trial.”

The project was funded through an Australian Government grant.

The final report is available here.

We are in the making of a new page explaining other ways of utilizing the ScanReach OWC and IoT sensors, but for now please feel free to watch our short video below. 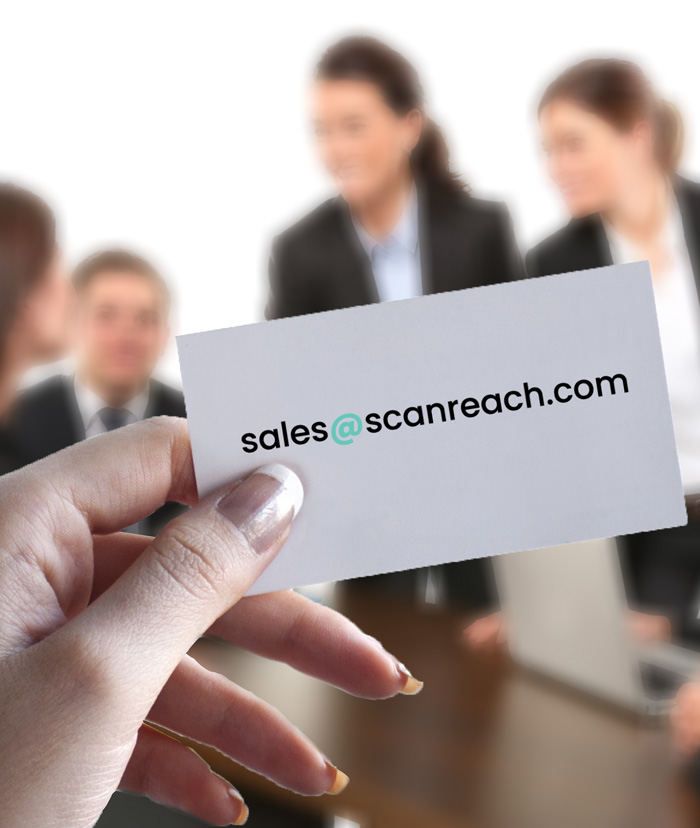